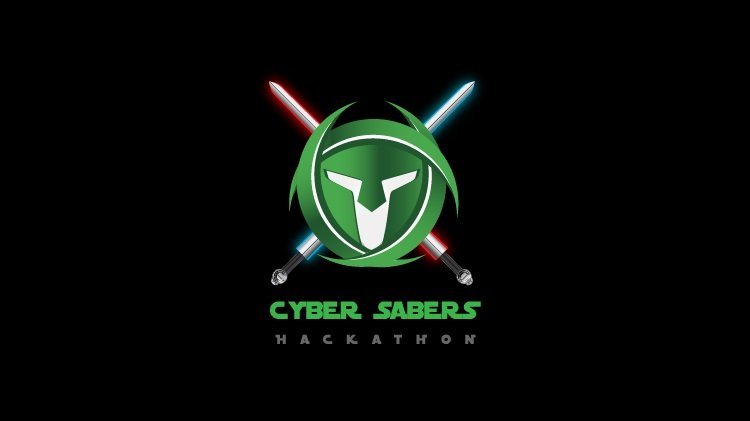 VirtuPort’s CEO Eng. Samer Omar , announced that more than 100 Saudi students are expected to participate in the two-day Hackathon including offensive and defensive challenges more advanced than anything previously held in the region. VirtuPort’s Cyber Saber Hackathon 2018 is being exclusively sponsored by STC Business.

The Hackathon is licensed and authorized by Saudi Federation for Cybersecurity, Programming and Drones is being run for the second year in a row in Riyadh with plans to expand in 2019 to other cities in the Middle East and goal of having playoffs for a regional winner. The students will be representing various public and private universities in the Hackathon where they will be getting their hands on a state-of-the-art model Smart City which will have more smart components including requirement to have red team (offensive) and blue team (defensive) team members.

The Cyber Saber Hackathon 2018 will take place from the 6th to the 7th of November in Riyadh at Crowne Plaza – Riyadh RDC Hotel & Convention Center. “The total number of participating universities is estimated to be 20 private and public universities who will represent their capabilities” said Samer Omar. He also urged any interested Saudi universities to register before the deadline to ensure maximum participation.

This Hackathon is one of the most important competitions in the region as it enables the university students’ access to advanced gamification and simulation of challenges based on the implementation across over 100 smart elements including web, network, systems, SCADA, ICS and more.

Eng. Samer explained that what sets this competition apart is the combination of the Smart City. “The Smart City is a state-of-the-art solution that simulates real world events in cybersecurity. For example, financial districts, airports and much more. In addition, the Smart City will also allow the students to experience the stress and responsibility associated with protecting businesses, therefore preparing them to be cyber assets for the Kingdom of Saudi Arabia” he said.