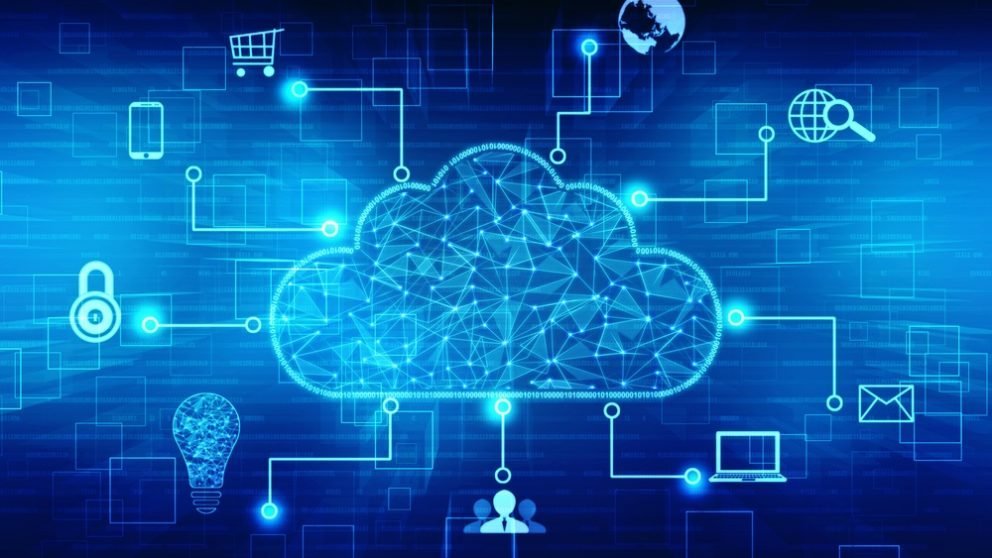 IBM has revealed multiple critical and high-severity flaws across a range of products, the most severe of which can be found in its IBM Spectrum Protect tool. Researchers say the most severe of these flaws could cause a remote attacker to execute arbitrary code on impacted systems.

The worst is the CVE-2019-4087 vulnerability impacting the servers and storage agents that are supposed to be protected by the Spectrum Protect. The flaw, which has a CVSS Score of 9.8 out of 10, is a stack-based buffer overflow vulnerability that stems from improper bounds checking in the servers and storage agents that make up Spectrum Protect. Impacted are versions 7.1 and 8.1 of the platform.

“By sending an overly long request, a remote attacker could overflow a buffer and execute arbitrary code on the system with instance id privileges or cause the server or storage agent to crash,” says IBM’s support page.