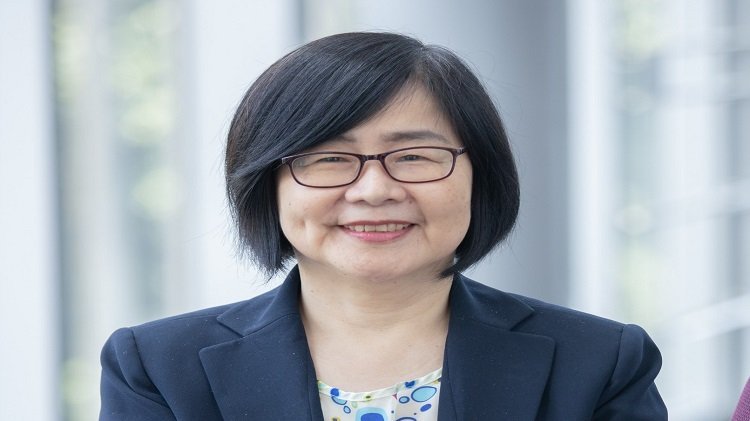 Synology and the Taiwan Computer Emergency Response Team / Coordination Center (TWCERT/CC) have jointly announced the recent ransomware attack, where the attacker obtained admin credentials by brute force and encrypted the data on various brands of NAS (Network Attached Storage), was under control after they took down the C&C server on July 22, thanks to the collaboration with international cybersecurity organizations. Synology and the TWCERT/CC urge all NAS users to reinforce system security settings to keep their data safe.

“Synology has always made protecting user data our first priority,” said Ken Lee, Manager of Security Incident Response Team at Synology Inc. “As a long-term active participant in the international cybersecurity community, Synology was able to promptly collaborate with international cybersecurity organizations when the attack launched, preventing it from turning into an outbreak.”

Synology began to receive user reports since July 19 indicating that the data on their NAS was encrypted by ransomware. The investigation report showed that the attacks weren’t based on DSM system vulnerabilities. Instead, they targeted those using weak passwords of the system default admin accounts. After the attacker gained admin access, they encrypted the files and asked for ransom. On July 22, there were dozens of affected Synology users reporting this attack to the Global Technical Support Department, and Synology estimated that over ten thousand different brands of NAS around the world may be exposed to risks and can be potential targets in this attack. On the same day, Synology traced and connected to the attacker’s C&C server, notifying the TWCERT/CC at the same time to initiate international collaboration. On July 26, with the information provided and forwarded by Synology and TWCRET/CC respectively, CFCS-DK identified the source of the attack and removed the C&C server.

“TWCERT/CC reacted promptly, obtained incident reports to initiate the international collaboration, and controlled the situation at an early stage, all thanks to our long-term partnership,” said Joy Chan, the director of the TWCERT/CC. “We look forward to seeing more brands follow in Synology’s footsteps to set up product safety teams and actively interact with cybersecurity organizations.”

Even though this matter is already under control, Synology suggested that all NAS users regardless of the brands strengthen data security by taking the following measures: