CISOs believe attackers are outpacing them to defend their organizations 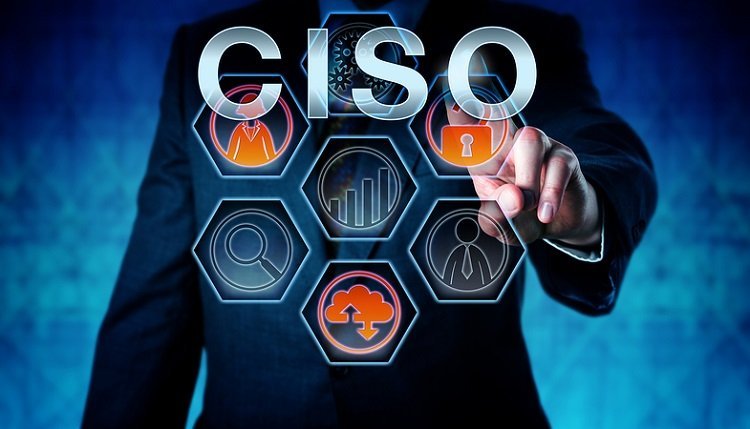 The survey found that 84 percent of CISOs believe the risks of cyber attacks will increase and almost a quarter believe the capabilities of attackers are outpacing their ability to defend their organization. This issue is compounded with limited resources, including lack of sufficient budget and skilled professionals as well as a threat attack surface that is quickly expanding and becoming more sophisticated. Because of this, security leaders understand it is critical to have the right strategies in place as they face an arms race between the capabilities of attackers and their own defense postures.

Other key takeaways from the Forbes Insights report include: